Scooting through the headlines …. water 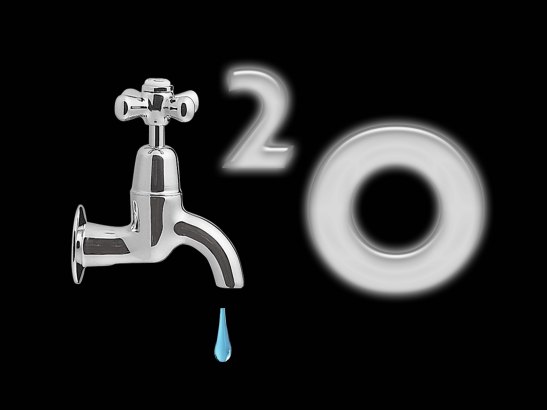 One of today’s Guardian headlines reads: Nasa’s Curiosity rover finds water below surface of Mars. Hm, makes you think. With huge amounts of the the stuff just below the crust of the red planet, and a massive lack of it under the earth of California, I think we have a solution, Houston. Though I suspect a very long pipe is out of the question.

Under another headline: California drought: water supplier votes for 15% cut that could affect millions, Jessica Glenn reports that democracy is sometimes too important for ordinary people to be allowed to vote. Big companies can save them the trouble by doing it for them. In California ‘investor-owned’ (privatised) water utilities have voted to cut water supplies by 15% to conserve water. In a capitalist economy that’s a bit like McDonald’s voting to sell 15% fewer hamburgers, in order to spare the lives of cows. How exactly can it work for investors, when increasing profits is the sole motive for investing, and increasing profits usually involves increasing supplies? I mean, are water companies going to send people round to switch off showers when Californians have used up their 85%? Or is there a plan to make water tumblers 15% smaller? The very rich are already finding alternative ways of watering their gardens and filling their pools.

Down under they have found a very neat way of solving the water shortage, as another Guardian headline: Victorian school’s drinking fountain hooked up to sewage plant, suggests. It could also help solve the population crisis. Though the solution sounds very Victorian, the Victorian bit in this case refers to the state of Victoria, named after Queen Victoria. And talking about queens in Oz, did you know the most homophobic state in Australia goes by the name Queensland? And they said irony was dead.

Back to California where global giant Nestlé have come up with another very good answer to the state’s drought, which doesn’t involve space travel. Make people pay for water they already own by bottling it and selling it to them. Then they’ll know how much it’s really worth. I know it’s not exactly ground-breaking, but the Swiss giant has a novel twist to the idea. Though they charge handsomely for it, Nestlé don’t pay a dime for water they tap from national forest springs in Strawberry Canyon near San Bernadino, California. In point of fact, Nestlé haven’t paid for a drop since since their permit expired in 1988. As the company only took Arrowhead water over in 1987, we can assume they have never, ever paid. Probably just another of those little oversights that happen so frequently in the accounts departments of global corporations.

Anyway, what’s all the fuss about? As Nestlé point out in today’s Independent article headlined: California drought: Nestlé accused of bottling and selling water from national forest spring using permit that expired over 25 years ago, the company only consumed a mere 700 million gallons of Californian water in 2014. They went on to say it was hardly enough to quench the thirst of a couple of golf courses. That the comparison was a touch insensitive, in light of the terrible water crisis facing 37¼ million Californians, didn’t seem to occur. 700 million gallons is 144 pints for each and every person. Roughly five weeks drinking water for the entire population of California, going by recommended daily units. The statement issued went on to remind ordinary users: “While responsible management is expected and essential, bottled water is such a small user that to focus on our industry as a material concern in water policy debates is misguided.” Nothing like insulting your customers. I expect Nestlé won’t mind if 37¼ million ‘misguided’ Californians follow their example and take a few bottles from supermarket shelves without paying. Who wants to waste time debating water policy when there’s a drought going on?

6 comments on “Scooting through the headlines …. water” 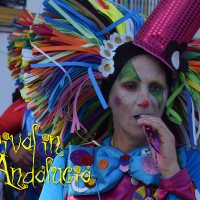 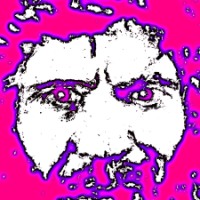