In today’s Observer we can read an article headlined: Pilots’ group president says MH17 shot down after attempt to avoid storms. The article starts with the claim that adverse weather conditions in east Ukraine on the day of the tragic downing of Malaysia Airlines flight MH17 could’ve led to a change in the flight plan. And that change may have ultimately resulted in the deaths of 298 passengers and crew. Pure speculation based on an unsubstantiated claim quoted incorrectly in the headline and opening sentence.

Distressing enough for the families bereaved, the amount of rumours, threats, and downright lying, coming from all corners, only adds to their uncertainty and pain. There is no need for the supposedly responsible section of the mainstream media to pile on more unfounded speculation, yet Daniel Boffey, policy editor of The Observer – the Sunday edition of UK newspaper The Guardian – saw fit to publish an article containing information anyone can challenge within minutes. I quote part of it here:

Nico Voorbach, a pilot who flew the same journey earlier this summer for KLM, and who is president of the European Cockpit Association, said poor weather might have been the reason why flight MH17 found itself in the sights of a surface-to-air missile launcher. The aircraft was shot down in the separatist Donetsk region of east Ukraine.

Voorbach said: “I heard that they were diverting from some showers. I think there were thunderclouds. You would ask air traffic control to divert left or right, and they would give you the permission.”

Nico Voorbach ‘heard’. But a quick look at Kiev’s own weather chart for Thursday – which admittedly is more over 400 miles from the crash scene – reveals the skies were clear on Thursday. The type of low pressure areas, which cause storms potentially hazardous to planes, are massive weather systems difficult for aircraft to avoid without going many hundreds of kilometres off-course. Of course, they usually fly well above them, unless taking off or landing.

Coincidentally, or not, there were isolated showers and thunderstorms registered in the Kiev area the following day, Friday, 18th July, as can also be seen from the chart below. 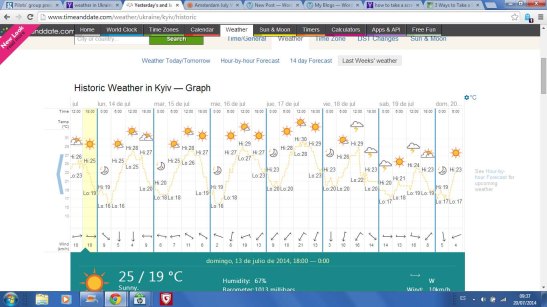 The most danger for aircraft from thunderstorms is in the area of maximum turbulence, which occurs at the mid-level of the storm, between 12,000 and 20,000 feet. Flight MH17 was flying at a height of between 30,000 and 33,000 ft, according to which source you’d prefer to believe. Most commercial aircraft have been flying over the region at an altitude 35,000ft, and many have been avoiding it altogether, due to the conflict.

Of course, one might be forgiven for wondering why the president of the European Cockpit Association thought this was important when planes fly into bad weather all the time, and flight MH17 was way above most clouds that produce showers, but then for Daniel Boffey to headline an article on what Nico Voorbach ‘heard’ – and headline it incorrectly at that – without checking the facts, which took  me all of a few minutes, is unforgiveable. Not only does it show despicable disregard for the families of the victims, it once again stains the reputation of the Western mainstream media.

For some this might seem like a quibble, but unfortunately it’s just a small part of a much larger jigsaw typical of mainstream journalism today, where the culprits don’t care a jot for the families of the victims or their friends. Journalists now publish stuff somebody else told them they heard, and even then they get it wrong. And they wonder why more and more of us are losing faith and trust.

This entry was posted on July 20, 2014 by Bryan Hemming in Articles and tagged Fiight MH17, Malaysian Airlines, Ukraine. 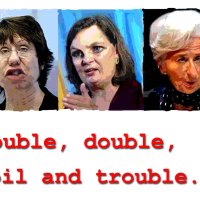 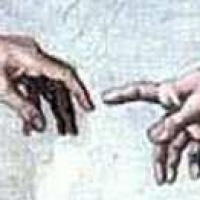 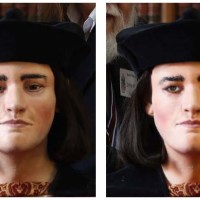 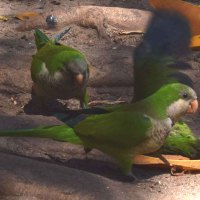 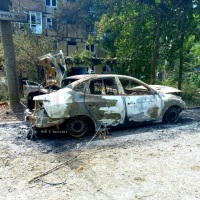